As a backpacker or traveller, you may want to click sharp pictures with the blurred background.

How is it possible with a DSLR?

This is possible with an aperture setting in the camera.

The high the aperture value, the shallow is the depth of field. This makes the object in the foreground appear more sharp and clear.

Aperture in photograpy helps maintain the brightness of the image. With the wide aperture, a large amount of light passes through the lens which results in the brighter image. It affects the exposure of the image where your photograph appears bright or dark depending on the aperture value you set in the camera.

Here are a few tips to experiment on the aperture setting in your camera for the best pictures on your trail: 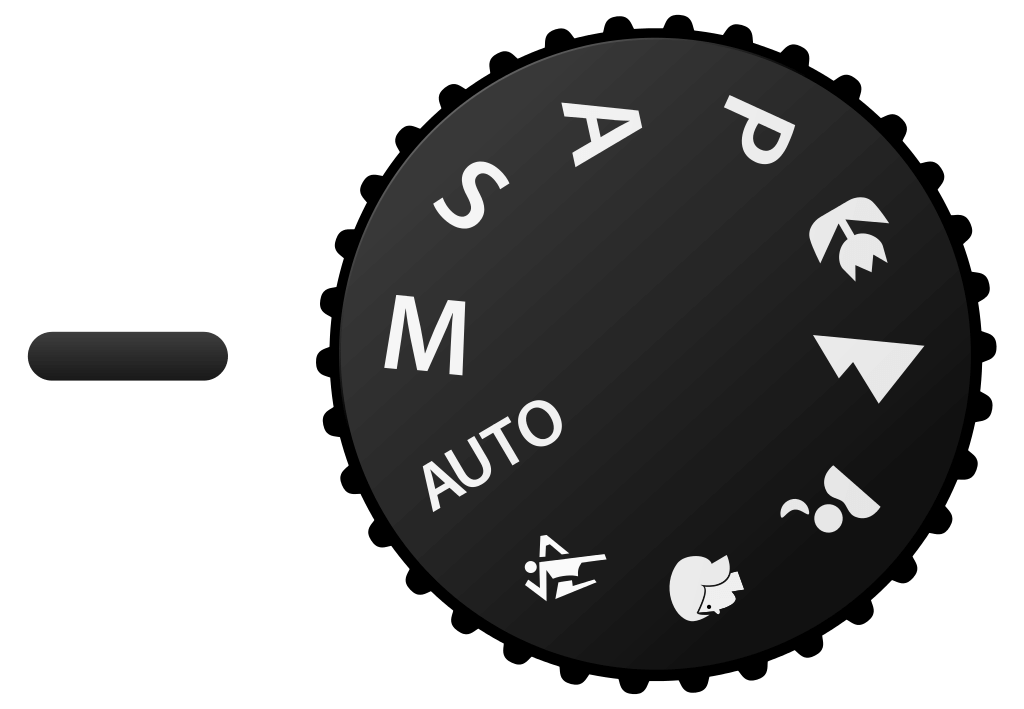 In the DSLR camera, you will find a button written as A or AV mode for Aperture Priority mode. With this, you can change the aperture mode in the camera where your shutter speed is adjusted. Or, you can set your camera in Manual mode (M button) where you can play with your shutter speed, aperture, and ISO setting.

Know Properly About the f-stop 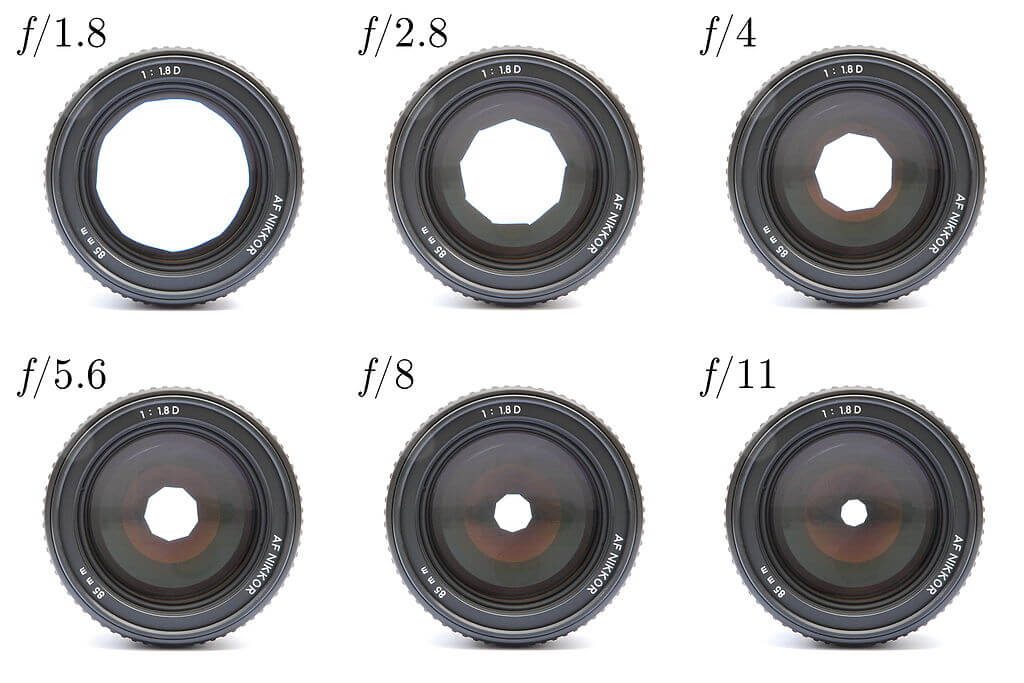 F-stop is the aperture point that is set in the camera. It is also called as f/numbers. While referring to the aperture, f/ (the aperture number) is used. For example, f/1.8, f/10, f/22, etc.

And with the change in the f-stop the amount of light passing through the lens changes. It changes the subject’s appearance in the frame. In photography, the higher the f-stop number the higher is the aperture value. For example, f/1.8 is the largest aperture value while f/22 is the lowest.

Know About the Depth of Field 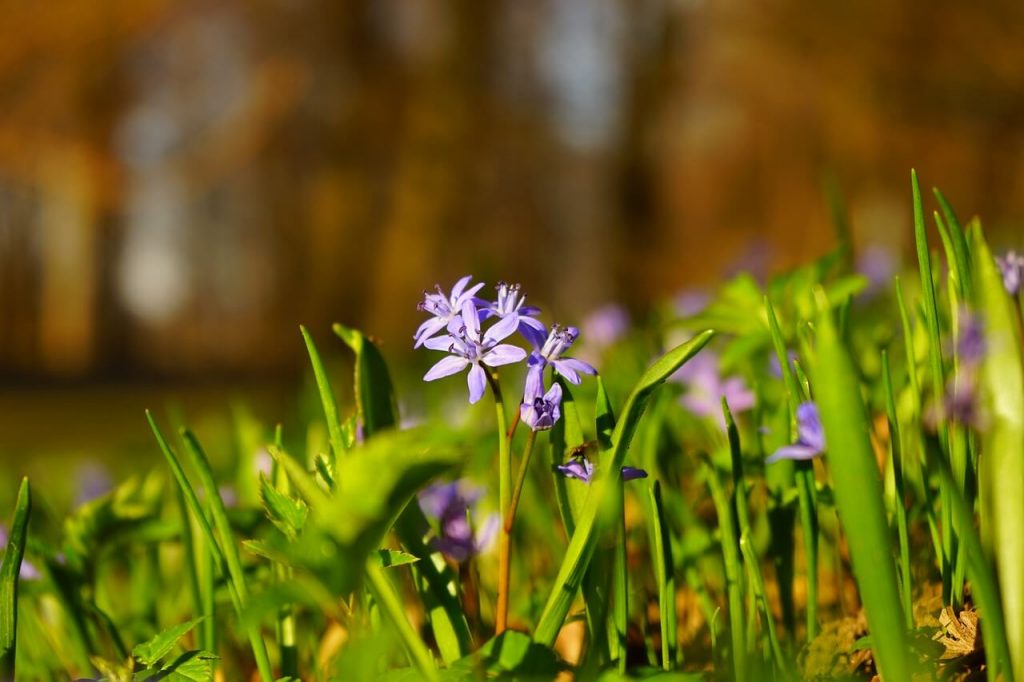 So, as you start to play in the aperture mode in your camera you need to learn properly about the depth of field.

Set the Aperture Value to the Maximum for the Sharp Foreground 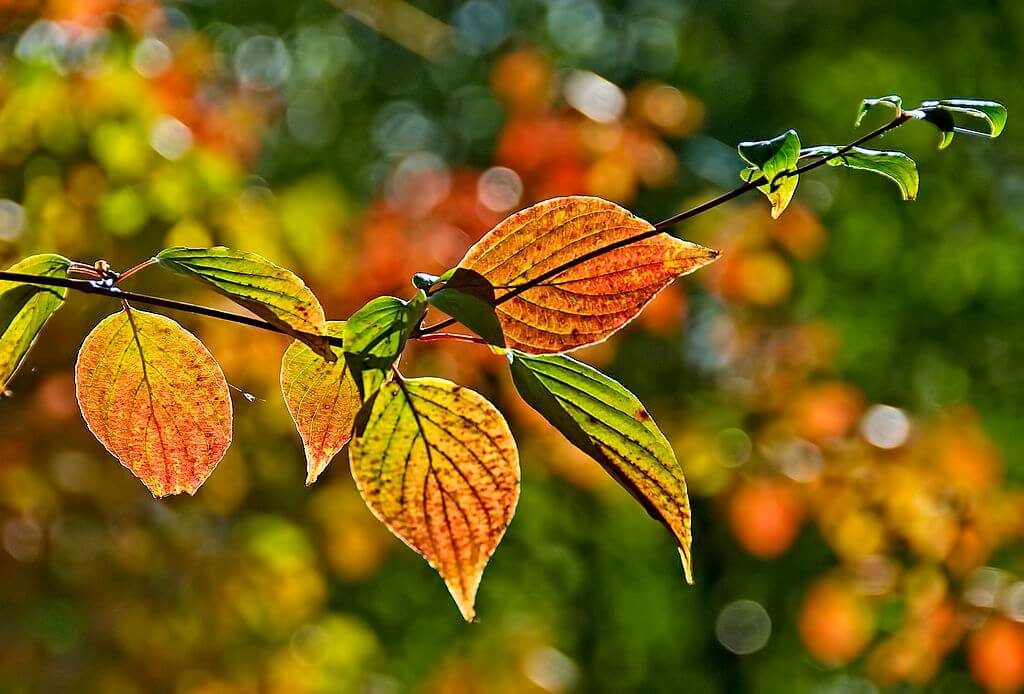 Many people prefer a photograph with the blurred background while wanting their image to be the sharpest. This is possible with the high aperture set in the camera.

The higher the aperture, the shallow will be the depth of field. It, thus, enhances the specific focal point on the foreground and results in the detailed image. With the large f-stop number (low aperture value), the camera will focus on the wide area thus making the foreground and the background equally focused. 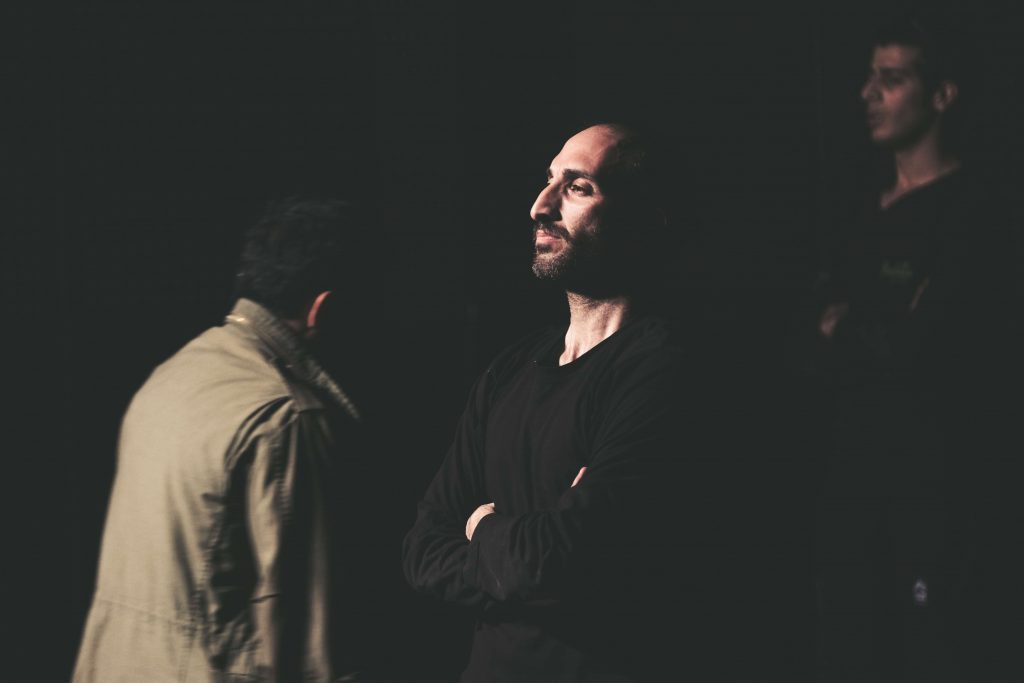 Clicking in the low light or doing night photography is interesting but tricky at the same time. The image may appear dark or may contain grains that increase noise. This makes the image less attractive.

So, if you are clicking in the low light situation then it is a wise idea to set your camera to the high aperture value. The high aperture allows more light to enter through the camera thus increasing the exposure in the camera. It reduces the grains in images and also helps you create bokeh in the background. 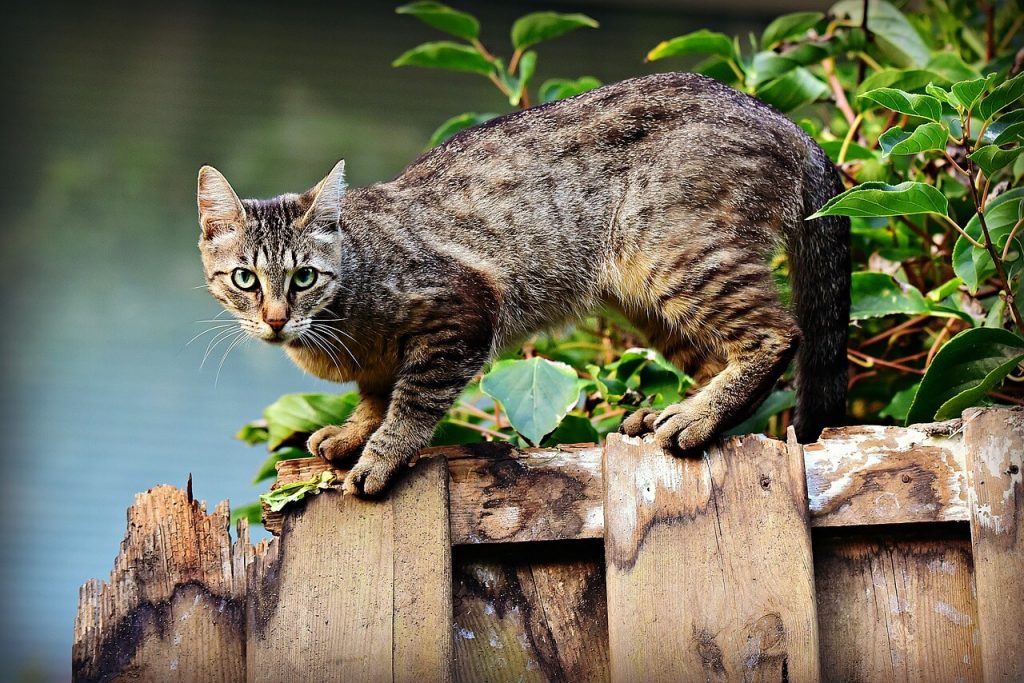 Aperture plays an important role in portrait photography. The proper aperture value helps determine the best portraits. When clicking portraits, if you set the aperture value to the maximum then you will get the more detailed images with the shallow depth of field.

With high aperture values, only the part of the subject in the foreground is in focus. While the background of the photo is completely blurred and smooth. This adds more detail and exposure to the image thus making the portraits more appealing. 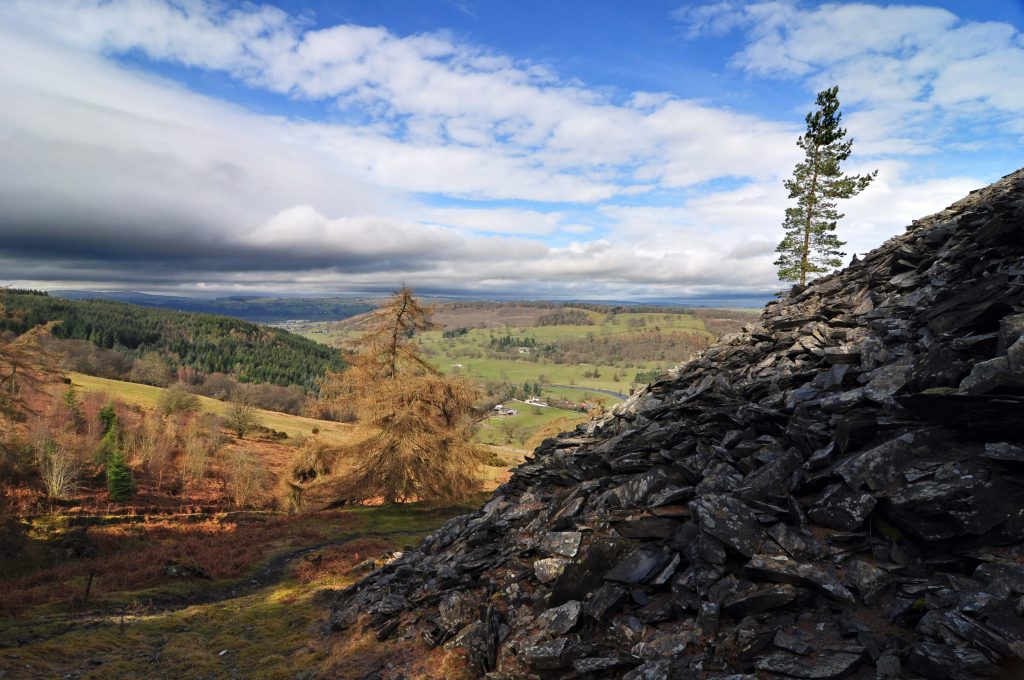 When clicking travel landscapes, you need to cover the wide area in the frame. For this, the camera set in a low aperture gives the best result.

If you want to cover the wide area sharply in your image then you need to set the aperture value to the lowest. For example, the image clicked with f/22 gives more details in the foreground as well as the background of the image.

Along with the details, every object within the frame gets properly focussed in low apertures. So, a minimum aperture is the best for landscape photography.

Keep the Camera Steady When in High Aperture Mode 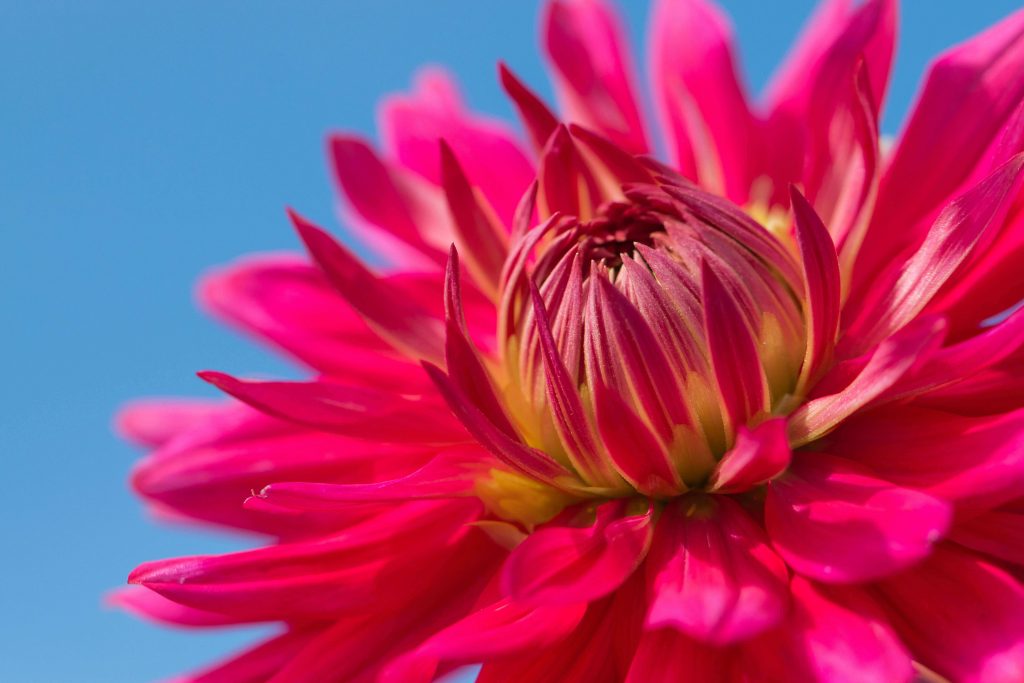 But, when you click in the low aperture it is easy to focus. You can simply focus on the subject and there are least chances of blurred images.

So, you need to keep the camera steady once you’ve set the aperture and other manual functions in the camera. It results in a sharp and well-focused image.

If you are clicking with the wide aperture, first arrange the camera setting and then set the focus upon your subject.  Otherwise, the camera movement results in the blurred image.

With the camera movement, your subject may go out of focus that may consume more time to click the properly focused image.

However, with the camera set in low aperture value, you will have lesser difficulty in focusing the subject as they are several inches away from the subject. 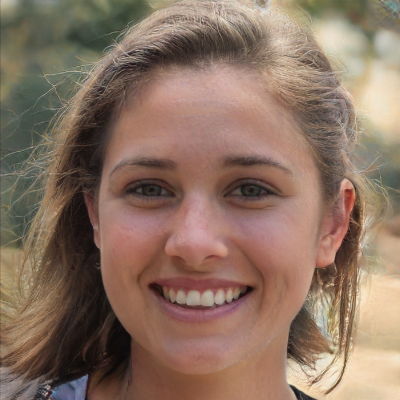 I am Sandra, 27 years old traveler from the USA. I left my corporate job to travel and it has been the best decision of my life. Join me on my journey around the globe.